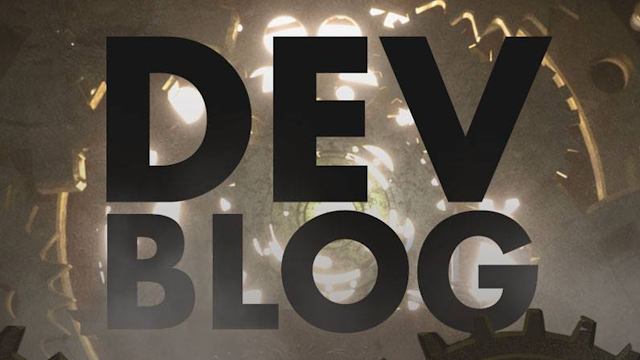 In today’s dev blog, we’ll be continuing our discussion on Free Fire’s character system and give some sneak peek on what you can expect in the upcoming patch.

Next, the number of fragments dropped per match will be increased by 3~4 times. In addition, we’re increasing the daily limit for character fragments from 100 fragments per character to 250 fragments. Players should now be able to reliably level up their characters through playing the game and investing enough time into their favorite characters.

Next, let’s talk about leveling costs. We will be lowering the gold and diamond costs to level up characters by nearly half. You will now have more of your savings to spend on your other favorite items and necessities such as loadouts.

Lastly, we are doing two changes to character skill slots. We are adding a 4th character skill slot, while also lowering the cost needed to unlock each slot. This should make it easier for you to experiment with your favorite skills on a wider variety of characters. This also makes it less likely for players to be locked into a single character as their base character due to the investment of skill slots.

This is it for this time. For the full details of the character adjustments, please stay tuned for our patch note in December. In the meantime, feel free to use the hashtag #AskFFDev for any questions and suggestions related to Free Fire.

Does The Division 2 have cross play?

rulecracker - October 28, 2020
2
Image credit Ubisoft Division 2, various agents working together have the facility to keep the public together, while...

Get Diamonds in Free Fire

rulecracker - January 24, 2020
0
We explain to you how to get Diamonds in Free Fire, and we review all the free methods that exist so that you do not...

Meaning of ‘WUS’: How to use the Internet slang word ‘WUS’?

rulecracker - December 31, 2020
2
Internet slang term "WUS" is widely used in Internet conversations and text messaging. If you have heard or seen the word before,...

What Does RN Mean in Internet Slang?

rulecracker - January 19, 2021
1
Whether you are reading tweets on Twitter or texting with your BFF, you are bound to see...