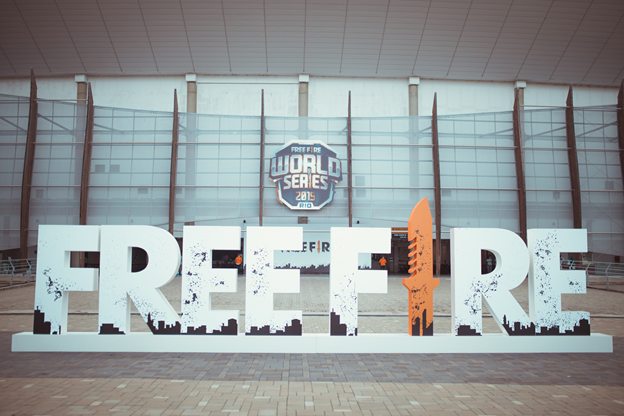 The Brazilian team Corinthians gave the top cash prize of $ 200,000 with 2300 points overall to 11 other teams from North America, Latin America (South and North), Russia, Southeast Asia, India and MENA. The path to the champions was not easy for the team Corinthians as they were trailing Russian team Sorabaya ChR in the 7th round. The Corinthians returned to win the Free Fire World Series 2019 in the final round.
Also Read: Nisha Guragain MMS Video Leaked New Viral Tik Tok

Here is the complete scoreboard of the final of the Free Fire World Series 2019:

The biggest free-fire event of the year, the World Series tournament brought together 12 teams that earned the number one seed from the regional league for a total prize pool of $ 400,000. Brazilian top DJ and record producer Alok, Brazilian star Mano Brown and MC Jotapé opened the event with a special performance. As the first resident DJ of Free Fire, Alok performed the recently released Wale Wale.

Garena also confirmed that the Free Fire World Series 2020 will take place in Jakarta, Indonesia – bringing the heart of the action to South-East Asia.

rulecracker - January 25, 2021
2
Valentine's Week is celebrated on 7 February with Rose Day. Every year, Rose Day begins to celebrate Valentine's Day around the world....

rulecracker - October 24, 2020
2
Leena Xu Famous gamer Leena Xu proposes to girlfriend only with the condition of winning the world championship.

How to update Garena Free Fire

rulecracker - January 17, 2021
1
Piracy is one of the biggest fears of many filmmakers around the world. Many piracy sites such...